Have recently stumbled across the wordpress cookie blocked issue.

Seeing as I write my own plugins I could hone in on the issue being something I’d developed. (by deleting my plugins (ensurinng I had a backup of course))

Or so I thought it was something in my code.

After extensive code removal I believe the issue stemed from a character set mismatch hidden in the bowels of whitespace as all my code is functioning again after being ripped out and put back in manually for testing bit by bit, and with the only major chnages being blank lines being removed and now magically the same code that wasn’t working before is working again.

Further, transporting the entire site and database to a windows apache/mysql env did not exhibit the blocked cookies.

Quite a frustrating issue.

Other information on the net talks about UTF formats so its likely my issue was this and buried in non visible character codes. 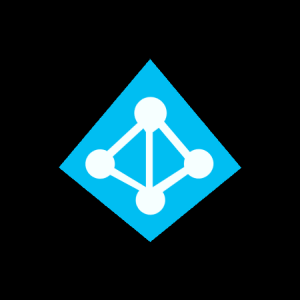 There was a problem processing your request. Error Code 0. Azure AD SAML App

My name is Paul Dunlop and I am a Cloud Technical Architect Manager with Accenture and an AWS APN Ambassador. I have 25+ yrs experience in the IT Industry and 5+ in AWS. I am a committee member of the AWS User Group Aotearoa – Wellington Chapter. When I am not working I spend time with my family or doing pet projects.

You may have missed

Azure via APIs, Powershell and YAML; The Rhodes Way